We said goodbye to August this week.

Ryan came home as we were eating dinner and said, surprise! We’re going to spend a couple nights at a lake house nearby! The kids could not contain their excitement. William spent the next hour and a half cleaning up and packing and talking about how “two hours ago we thought we were just going to bed, and now we’re going to the Lake!”

It was just 48 hours, but it was really a blessing. There’s nothing quite like “waking up, and just boom, put your swimsuit on and jump in!”, as Beatrice said. Not to mention Daddy being with us for those two days. Jameson played and laughed with him out on the paddle board. William played his first solo game of chess against him. Beatrice and Fiona swam out to the dock and jumped to him. It was wonderful.

Jameson built a fire almost by himself. Fiona devoured a s’more. Cecily hated the boat ride! I got to spend a few minutes alone with each boy as others slept, watching them in the quiet take in the peaceful surroundings. 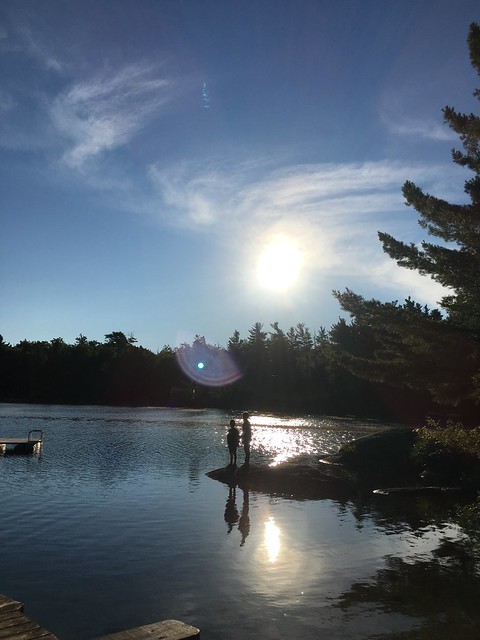 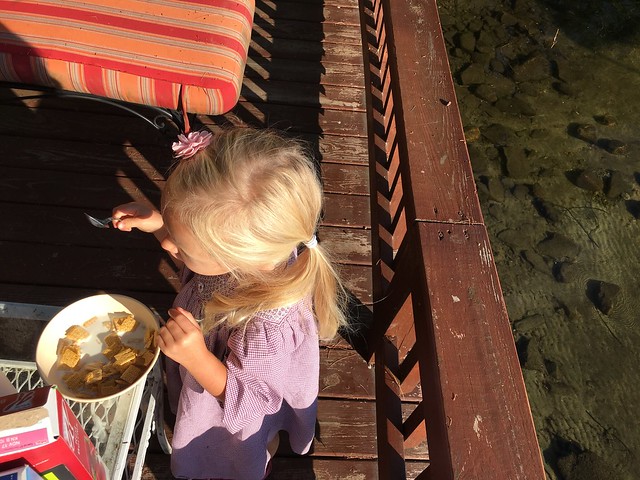 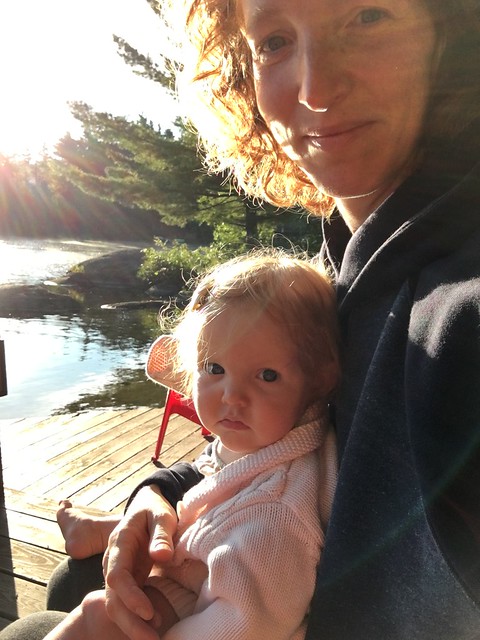 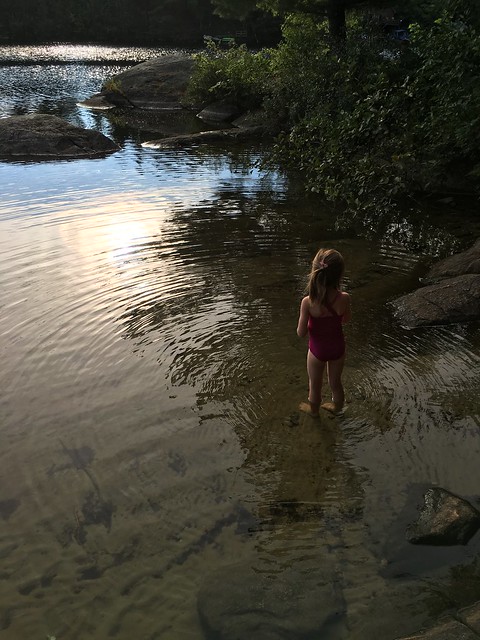 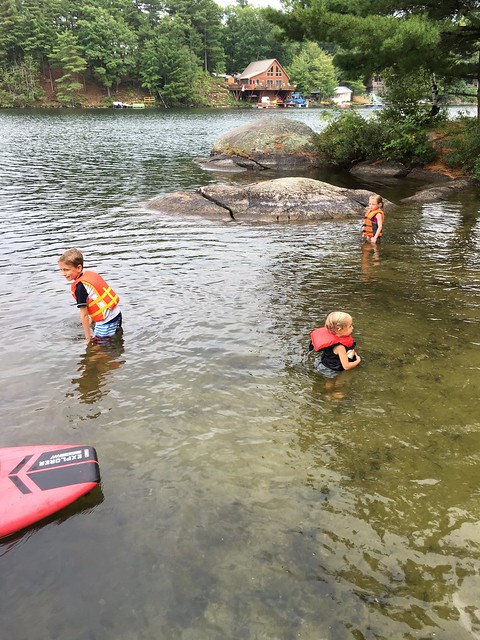 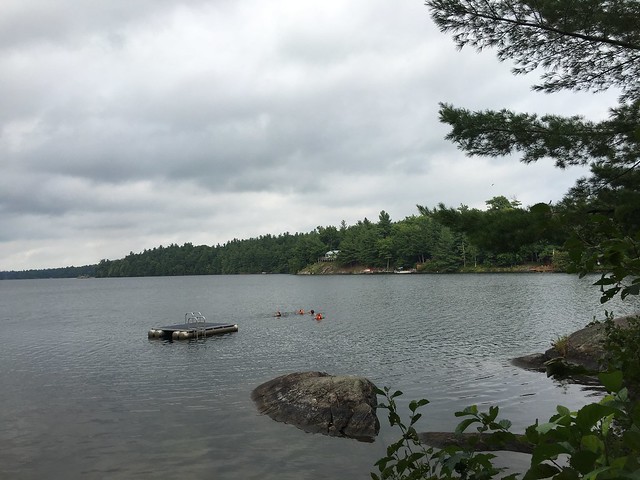 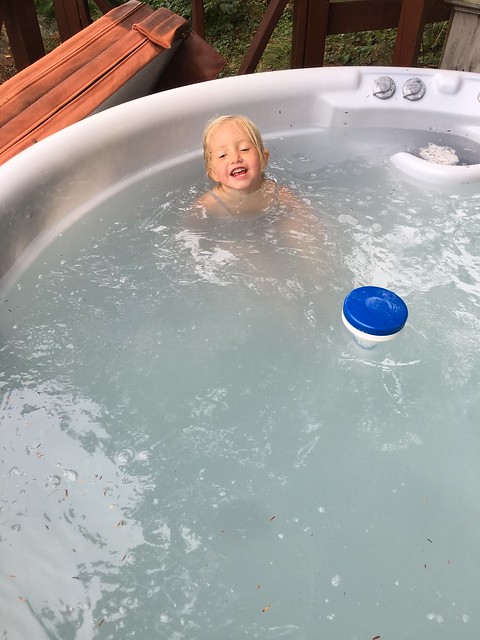 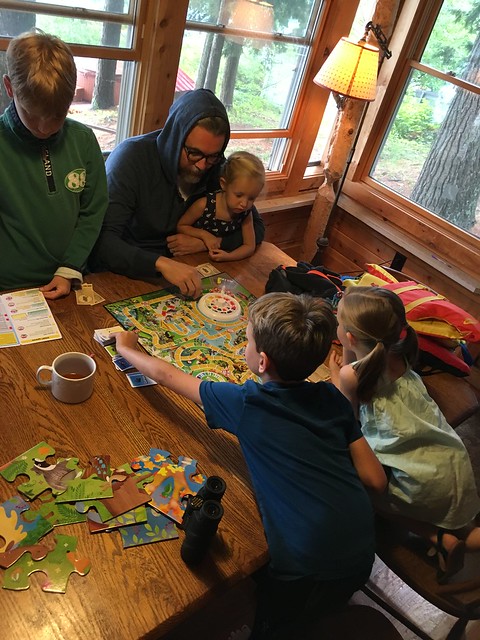 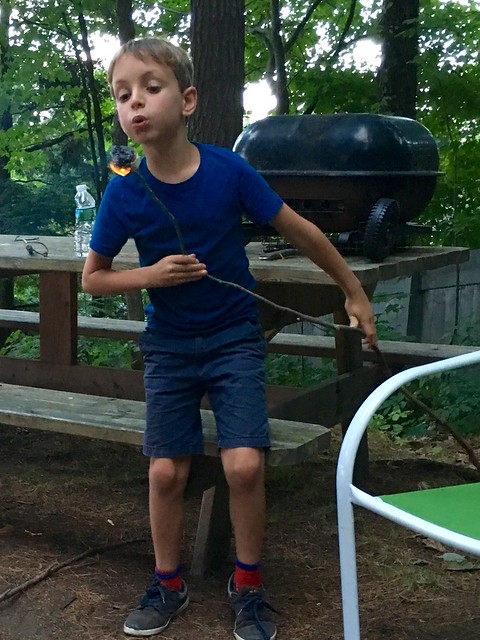 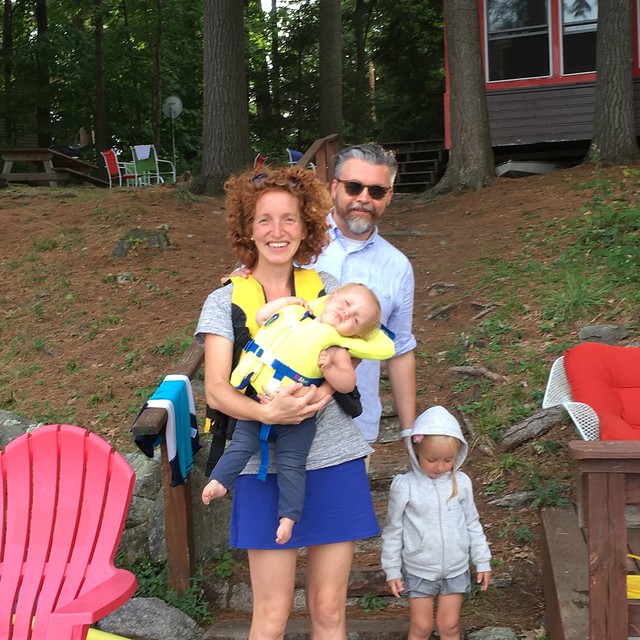 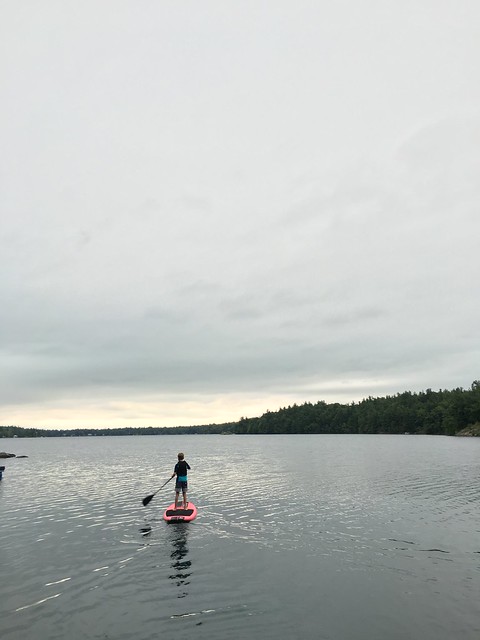 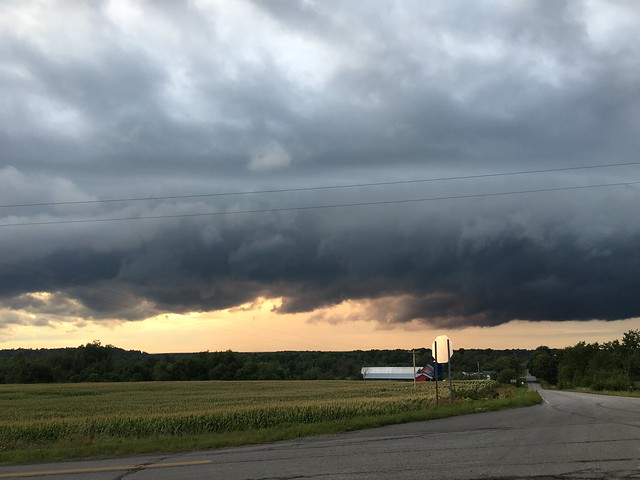