Before October’s close, there are birthdays to note.

Ryan. He’s not much for parties, gifts are impossible (he knows what I got him before I’ve even looked for or bought it!), and this year there wasn’t even dessert we could make for him. But still we celebrated with anticipation and joy. I loved being home with the children that day, seeing their love for him spill out in cards and special table settings and general “buzz” as the afternoon stretched into evening and we awaited his homecoming. 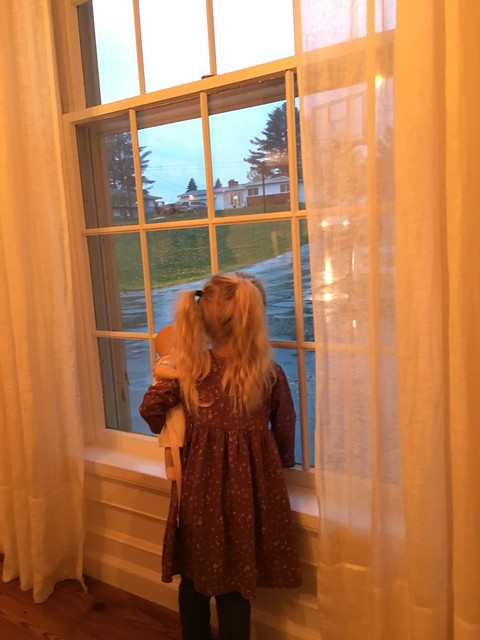 Fiona stood and watched for him, and it made my heart squeeze. My kids have a daddy who loves them so much. 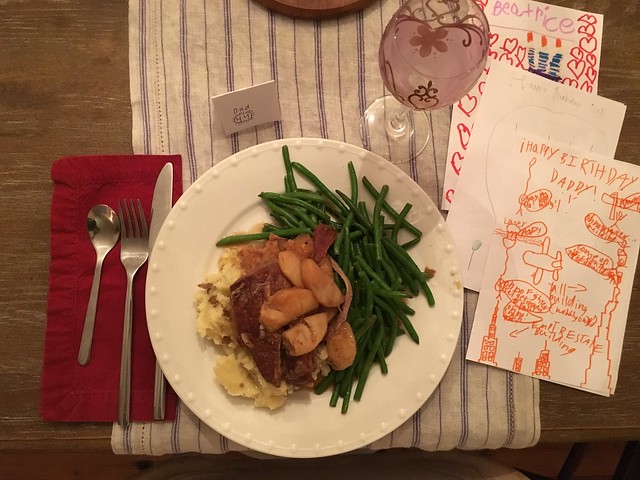 They made cards, and I made dinner, and that was our gift. Somehow the kids even found that pink goblet way up high on a pantry shelf, given to us by Dr. Wilson at our wedding. Anything to say, “My dad is the best!” 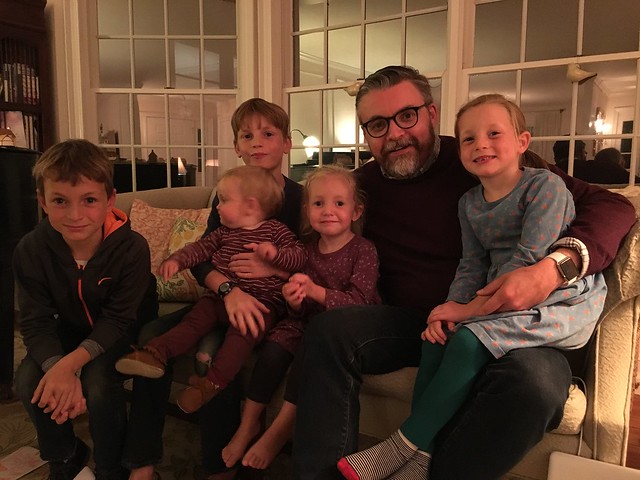 We gave him our words, trying our best to communicate what he means to each of us. I had them all pile on the couch to capture this moment of our lives: a father who loves, and five children who adore. 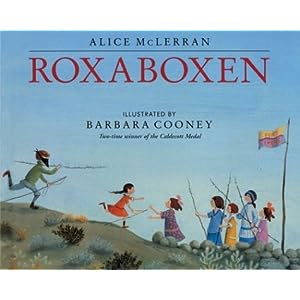 Aaaaand just under the wire, she posts.

There isn’t time or clarity of mind enough to delve into anything too deep or profound tonight. How about photos of what went on while I was at a mother’s meeting? Only the most looked forward to event of the month! Ryan promised the boys that he would rig a tent in their bedroom, and then they would all watch a movie in their sleeping bags. Ack!! So exciting!! more excited boy in the background: movies in a tent! The sharing I heard tonight was also very good, and worth a great deal of rumination. Tomorrow, perhaps, I’ll do just that. Stay tuned.

Because I keep wanting to write, but never have the words quite collected, I’ll post pictures of what my words would revolve around (if they were to be written). And a beautiful baby who is too good to be true: Also, the daddy whose love makes them all smile and grow: Yup. That almost sums up my thoughts.

The headline in today’s Rural News (our local paper) made my heart race:

I grabbed the paper and excitedly got all the details. Tractors, trains, wagons, horses — and all down the road at our local museum. I was probably grinning ear to ear, when suddenly I just had to laugh at myself.

Gas & Steam Engine Show? Really? Really?? That’s what got my attention and made my heart race?

I am a mother of boys. I had no idea how much fun that would be, but it’s a blast. Jameson and his cousin, Jackson, wearing new shirts from Nana. These two boys are getting to be good friends. How fun. Do you even know how much fun it is to be at my dad’s party, and not just waiting to see the pictures from 3,000 miles away? Fun, I tell you! We love each other.