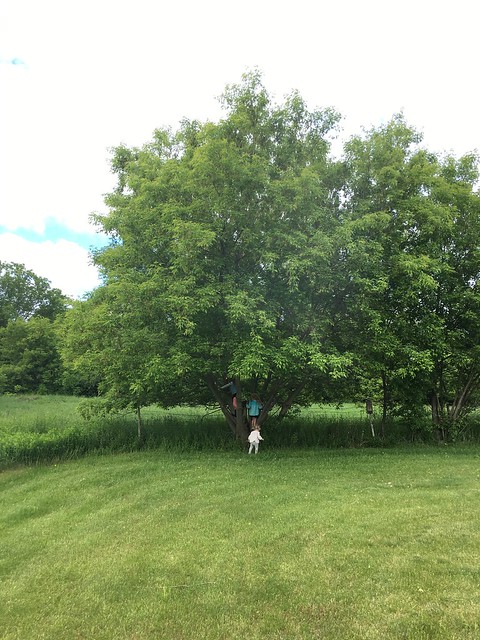 Excerpts from a sermon by Rev Edward Taylor Sullivan, on the generational and future impact of mothering:

“I am taking a text this morning from President Coolidge . . . ‘The destiny of America lies around the hearthstone.’ . . . ‘If thrift and industry are taught there,’ he said; ‘if the example of self-sacrifice oft appears; if honor abide there, and high ideals; if there the building of fortune be subordinate to the building of character—America will live in security, rejoicing in an abundant prosperity and good government at home, and peace, respect and confidence abroad . . . Look well, then, to the hearthstone; herein all hope for America lies.’

“But the hearthstone is an emblem. Beside it is enthroned the mother. The Creator lays the next generation in the lap of the mother; and we have high warrant for the belief that ‘the hand that rocks the cradle is the hand that rules the world.’

“When God wants an important thing done in this world, or a wrong righted, He goes about it in a very singular way. He does not release His thunderbolts nor stir up His earthquakes. He simply has a tiny, helpless baby born, perhaps in a very obscure home, perhaps of a very humble mother. And He puts the idea or purpose into a mother’s heart. And she puts it in the baby’s mind, and then—God waits!

“‘The great events of this world,’ says someone, ‘are not battles and earthquakes and hurricanes. The great events of this world are babies. They are earthquakes and hurricanes.’ Oh, the secrets that lie all about us, hidden from our eyes! We glance at a tiny child, and we do not see, we do not know, what a thunderbolt of the Almighty is wrapped up in that little child.

“‘I walked down the furrow in the field,’ said a humble mother who lived on a New Hampshire farm; ‘I walked down the furrow with the Governor of New Hampshire in my arms, and the Governor of Massachusetts clinging to my skirts.’ She said that afterwards, long afterwards, in her old age. For she knew not then, and no one knew, that her two baby boys would be governors of two New England states.”

Truth is, I do have a glimpse of the future. I see what God is doing and that He is returning, and today, I can sow into my children knowing they are men and women of destiny, whose lives (whether they be “earthquakes” or the quieter deep bedrock faith) are meant for impact. I can lay aside every selfish motive and short-sighted distraction, and invest into them for the long-term.

“I press on so that I may lay hold of that for which also I was laid hold of by Christ Jesus.”