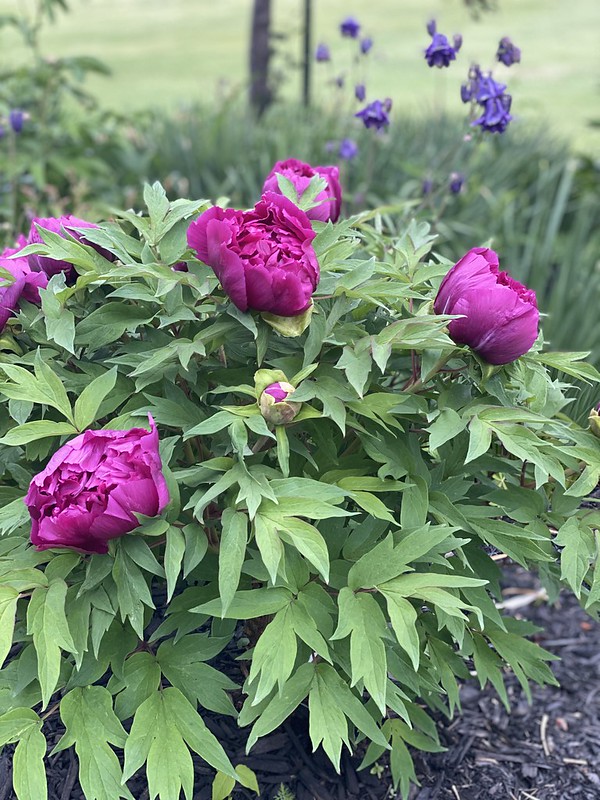 I’ve been reading through the Old Testament, and today encountered 1 Samuel 15. My Bible’s heading refers to this story as, “Saul’s Disobedience,” but I think if I had been the editor, I might have chosen, “The Saddest Story in the Bible.”

My pace slows, knowing what is coming as I read. My heart grows heavy, observing the heart of man turn from God. I cringe at every shallow excuse, every nuance of self-deception. I see the steep slope of rebellion leading to destruction right before Saul — and he charges headlong toward it. Oh, how the mighty have fallen.

Do you know this story? How King Saul has been charged to utterly destroy the Amalekites — to carry out not simply warfare but judgement upon this powerful people who had preyed upon the weak and vulnerable? The extent of utter destruction is spelled out in no uncertain terms. And yet, when Saul attacks the city, he doesn’t utterly destroy. He keeps the best.

He carries out 90% of what he was asked, and yet here is how God sees it: “I regret that I have made Saul king, for he has turned back from following Me and has not carried out My commands.”

Saul obeyed as long as the obeying suited him and his goals. And God doesn’t see that as obeying at all.

And then Saul goes even further: he defends his actions as obedience with an ingenious twist. The prize livestock he spared? Oh, that was for a sacrifice to the Lord! Isn’t that clever?

And it makes me cringe.

It makes me pause and look in the mirror.

Is there Saul in me?

Saul — a man who once was shy, embarrassed by attention, small in his own eyes. Now grown conceited in his success and power. He knows now how this system works and he’s figured out how to benefit himself. He has the appearance of humility and obedience, while inside there is self-will and agenda.

I am not the king of anything, and I don’t plan on leading 200,000 foot soldiers into battle today or any day. But the things God has called me to — am I continuing in obedience, even as the years and “successes” pile up? As a wife, as a mom, as a woman, a disciple: have I found the areas of obedience that suit me and slowly begun to use them toward my own end? Has self-will and my own desire found a place to hide in partial obedience — such a safe place to hide, such a “holy” place to hide!

“Partial obedience is complete disobedience. Saul and his men obeyed as far as suited them; that is to say, they did not obey God at all, but their own inclinations, both in sparing the good and destroying the worthless.”

The thing about walking in obedience is that it’s not simply following a pattern. I don’t get to see what all the other kings have done and repeat that. God asks for certain obediences from me that He, as my Father who knows the depths of my heart and has good in mind for me, knows will bring refining and strengthening to me. He could have, you know, sent fire and brimstone upon the Amalekites, but He used this moment to bring to the surface things lurking beneath a holy veneer in Saul’s life. (What if Saul had responded to Samuel in brokenness, like David did to Nathan?) God asks for obedience from me, and I can trust that not only is He looking for a servant to do a certain task, but that He’s chosen me for this obedience because it is best for me. He is always, always at work in me, performing that amazing transformation and sanctification He began. Will I stay soft and humble in the process? Or will the years bring shades of arrogance that lead to hardness where the fear of the Lord is concerned?

Today, God is looking for our obedience. He’s not interested in our “sacrifices” when they’re offered on an altar of pretense and show, while our pride and stubbornness lie untouched and very much alive. He sees right through that. We’ll do the godly mom thing, or honoring wife thing, or virtuous woman thing as long as its in line with our personality and philosophy, and call it obedience — but He knows. He sees the locked door of our heart, where we refuse to truly yield to Him in all things. And oh, what destruction that leads to!

But today can be a day of life. A day of giving our hearts and will fully to Him. Following Him in whatever He asks, knowing He is a good shepherd.

Search me, O God, and know my heart;
Try me, and know my anxieties;
And see if there is any wicked way in me,
And lead me in the way everlasting. — Psalm 139 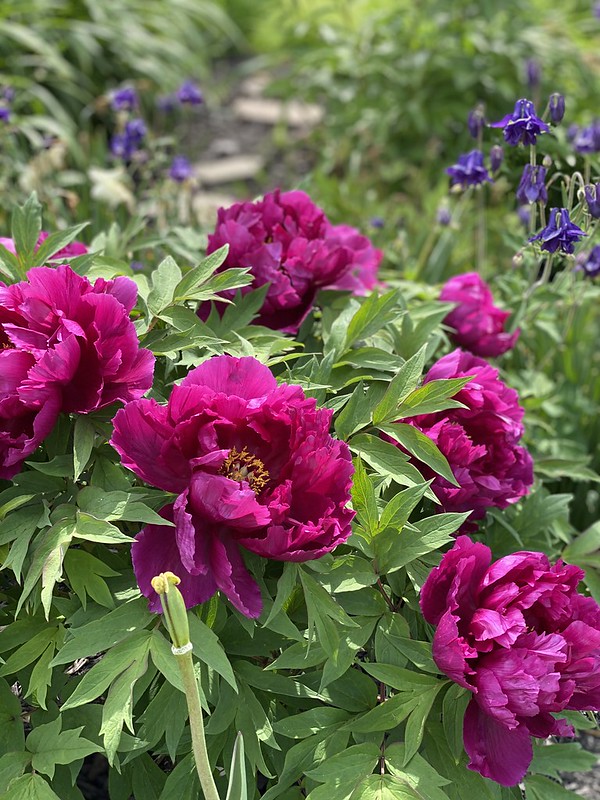