Not many words, though plenty of them are swirling around this pollen-fogged head of mine. While four children lounge on a couch, watching Little Bear on an overcast summer morning, I will post photos.

Lots of growing. Babies make you stop and say, “Oh my!” Seven-year-old-boys who are almost eight don’t scream for attention in the same way. They slip quickly and steadily toward manhood and suddenly my heart is in my throat and I want to yell, “Stop!” They don’t stop. If they did, mothers would squander (we’re human beings, prone to a bit of lazy and selfish, after all.) They don’t stop, and so I must live purposefully. Give, sow, love. Every day. 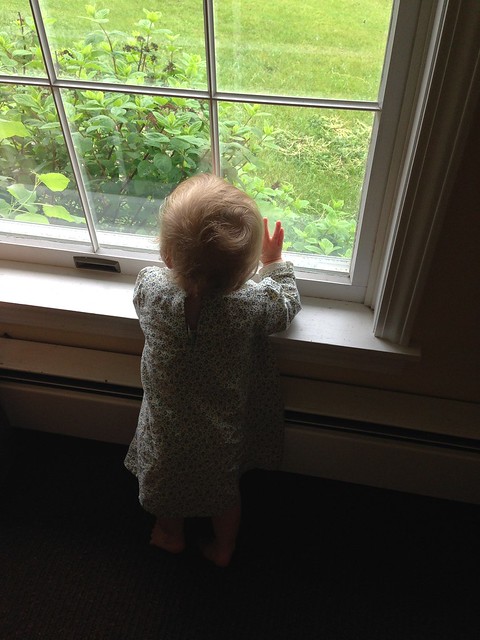 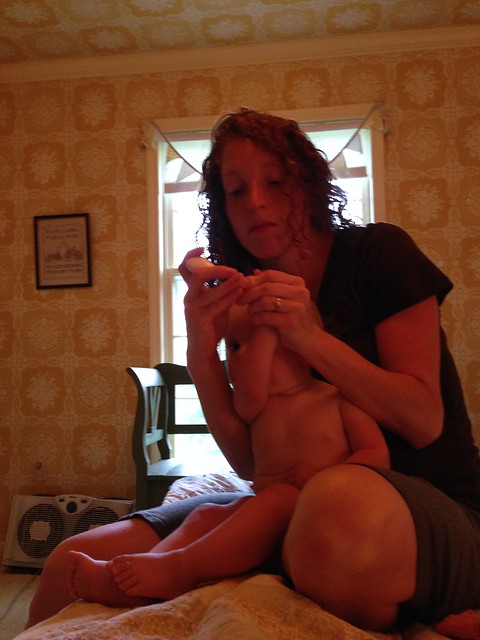 my glamorous life, captured by william 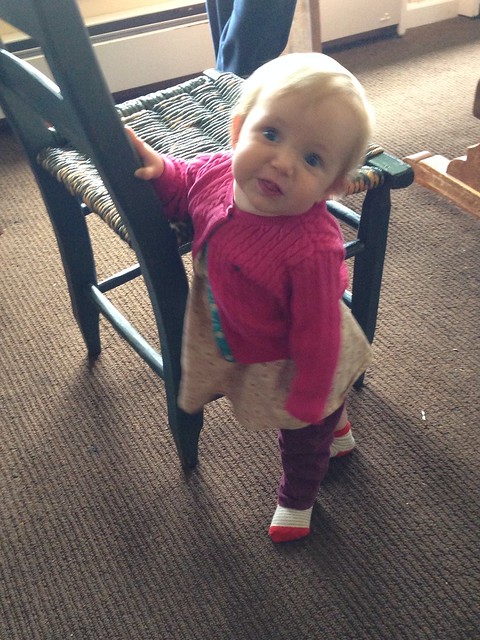 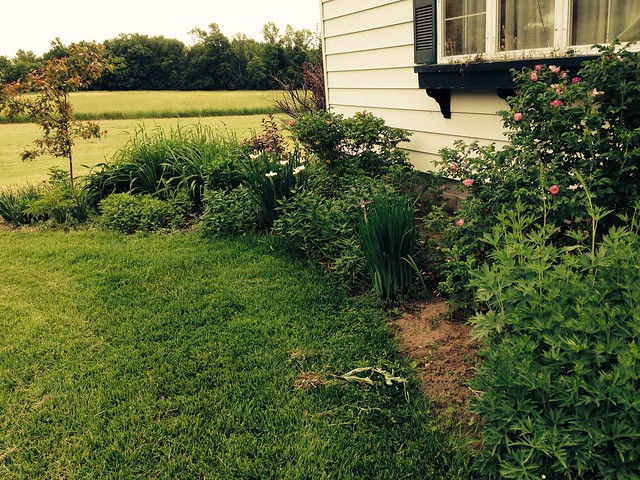 slowly becoming the full, crazy patch of flowers I’ve been dreaming of 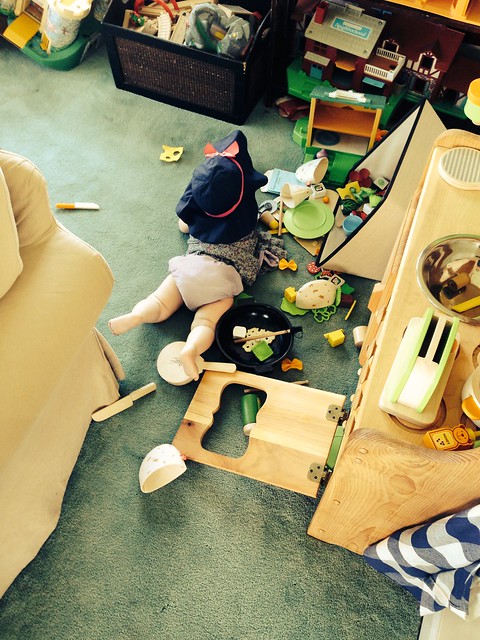 she hit the mother lode 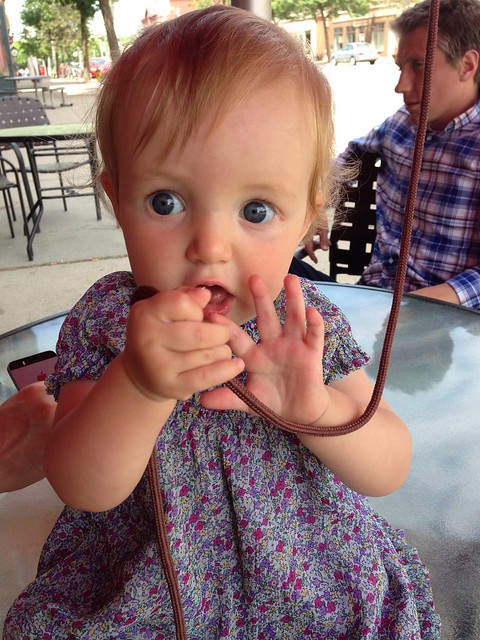 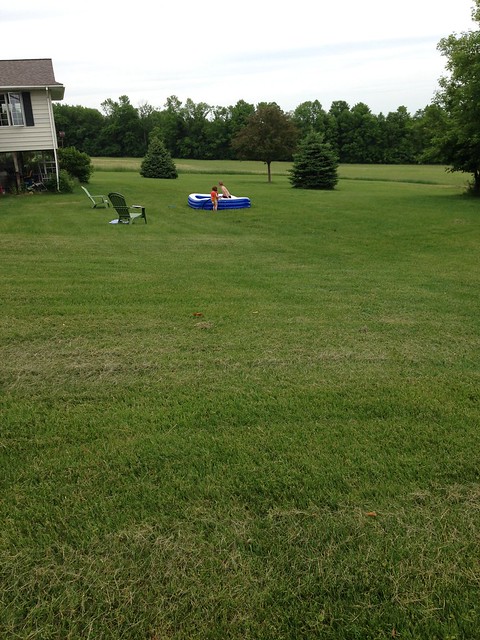 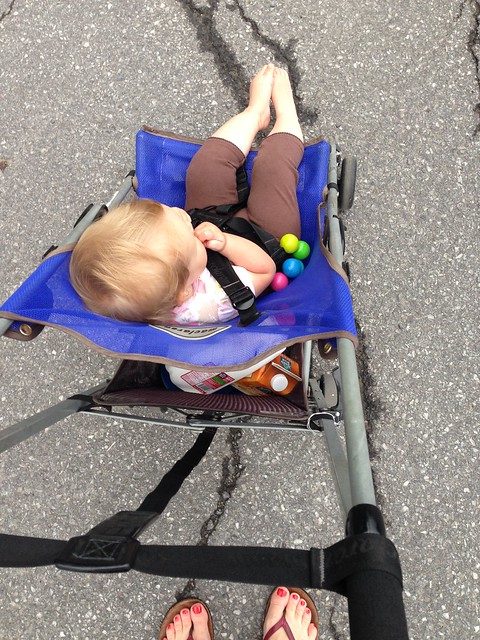 just mama and babe, on an evening errand 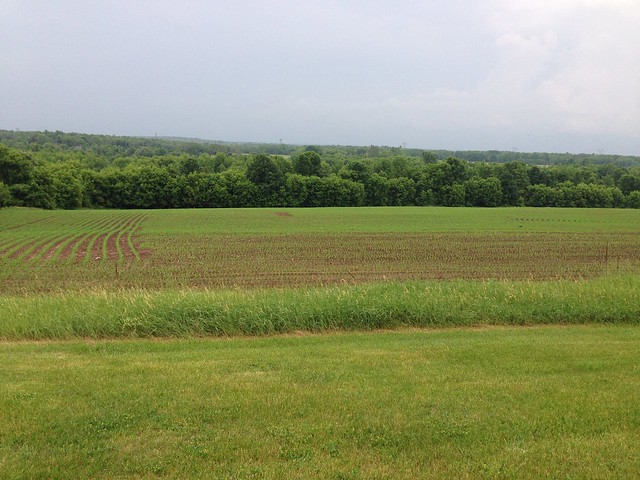 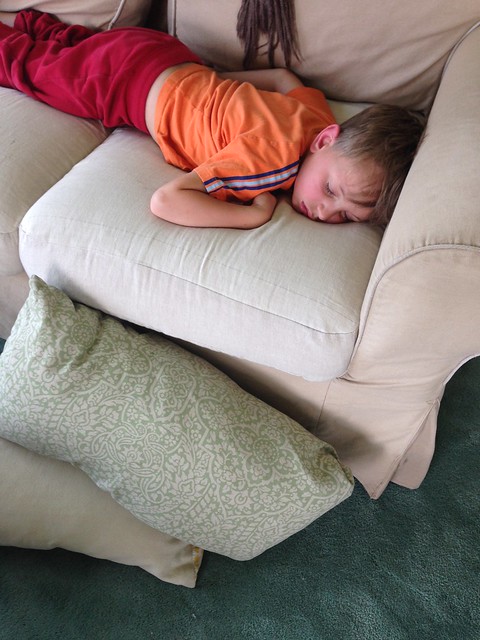 this boy knows when he’s tired 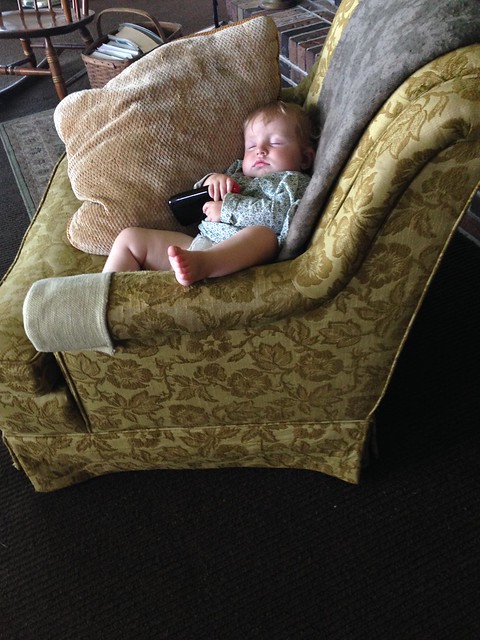 I promise, I do have beds for my children 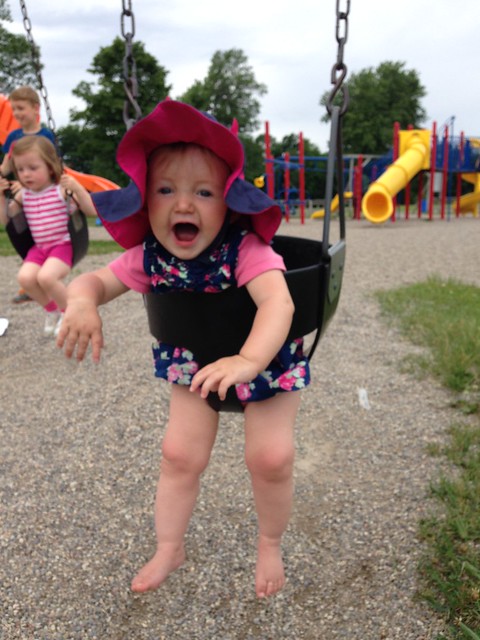 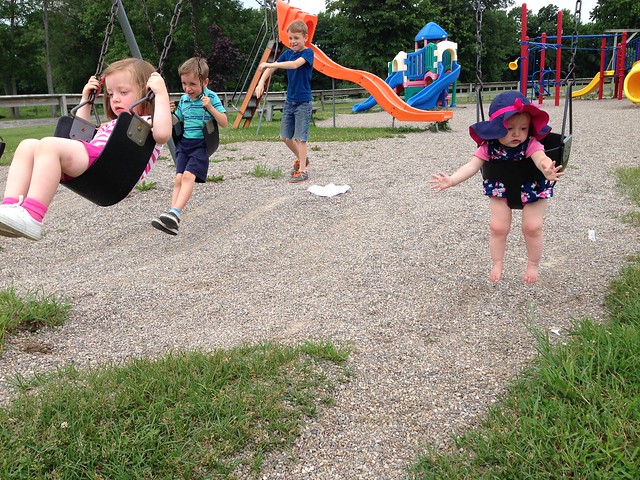 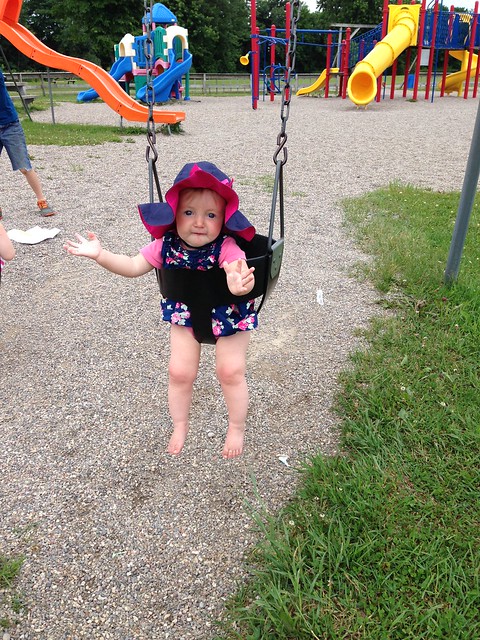 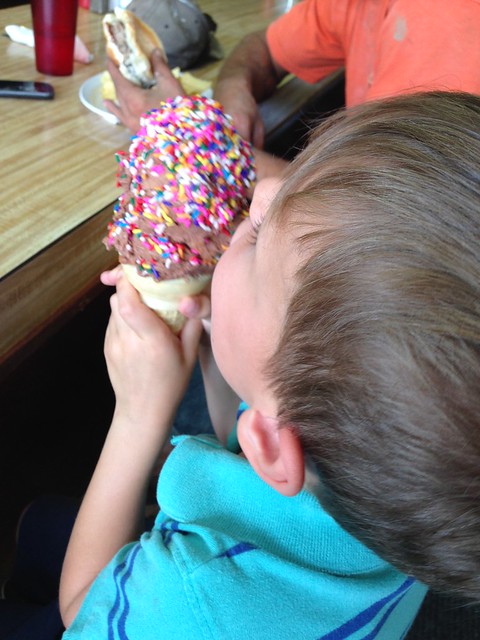 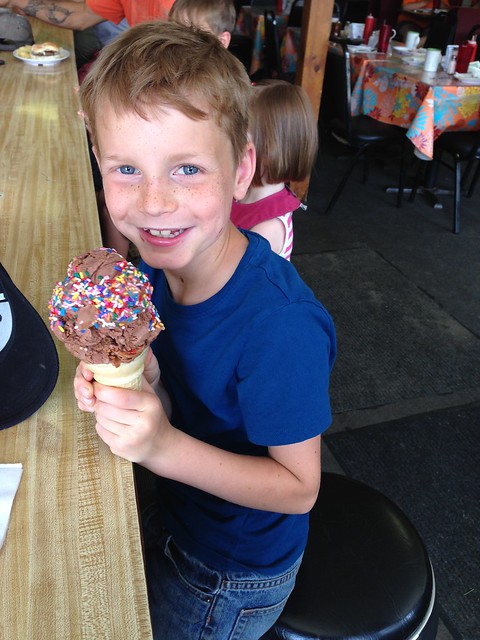